I’ve left this blog idle for far too long, so it’s time to get things going again, and what better way than with one of my new favorite songs?

“Whiteout” is the ending theme to the Boogiepop and Others anime series from 2018. It’s written by Bonjour Suzuki, who I know from her theme song for Yurikuma Arashi. Suzuki does not perform “Whiteout”, however. The singer is Riko Azuna, who I did not know about until this song. Between Suzuki’s melodies and Azuna’s voice, to me this sounds like it could have been a Kate Bush song! Azuna sings in a register very similar to Bush, and her inflections are even similar, despite being in another language.

It’s a great piece of music, and one of my newest favorite songs. And as a bonus, the music video has a long take in it… one of my favorite cinematographic techniques!

The original Cardcaptor Sakura is deserving of its legendary status, and two decades later, with most of the original creative staff from the 1990s reunited, the Clear Card arc (which I’m only now watching for the first time) picks things right back up without missing a beat.

One of the high points of the series has been its selection of opening and ending themes and their accompanying animation. Cardcaptor Sakura: Clear Card is no different. Here is “Jewelry”, the first ending theme of the series, written and performed by Saori Hayami. The animation is very bold and fluid (and cute), and seems to be – at least in part – rotoscoped. I’ve never been a fan of rotoscoped animation, but then the film The Case of Hana & Alice showed me that it can be done artistically to good effect, and this ending theme animation follows in that tradition.

Kraftwerk meets Nine Inch Nails by way of idol J-Pop? Prepare for aural amazement with the intense electronic sounds of “FUSION”. Your perceptions of J-Pop might be challenged by this song. 🙂

While not a music video per se, this clip featuring the song is a unique presentation by the three members of the group, each on a different continent, yet performing live “together”.

Transcending what one typically expects from J-Pop, this is a song ready to get any dance club moving. Perfume is a group which has been around for nearly two decades! Unlike a traditional idol group where there’s a constant cycle of new members joining and older ones graduating, Perfume has had the same lineup the whole time. The girls started Perfume in the year 2000 as literal children around the ages of 11 or 12, and are now 30. (Putting them in their mid-20s when this song was recorded.)

For most of that time their music has been written and produced by Nakata Yasutaka, who also writes and produces for Kyary Pamyu Pamyu. While KPP tends to be more quirky and bizarre, Perfume is more on the electronic side of things.

Is it possible for someone to be as cute as the characters they give a voice to? Often times, yes. When I first saw K-ON!, Azusa quickly became one of my favorite characters, in part because of her voice.

Providing that voice is Ayana Taketatsu, who was nearly twenty years old when the anime series debuted in 2009. K-ON! being a series about a band, I got to hear her sing occasionally in some of the show’s songs. A few years after the show aired, she became a singer in her own right, both as a solo artist and as part of the duo Petit Milady with fellow seiyuu Aoi Yuki. As one might expect, the songs from both of these projects are extremely lighthearted and cute. Now nearly thirty, Taketatsu is still emitting cute waves in her music and photoshoots.

Several years ago on NHK World’s J-MELO, I saw this surreal music video and it captured my imagination because it reminded me of Katamari Damacy with all of its… strangeness. That was the moment I became a Kyary Pamyu Pamyu fan. 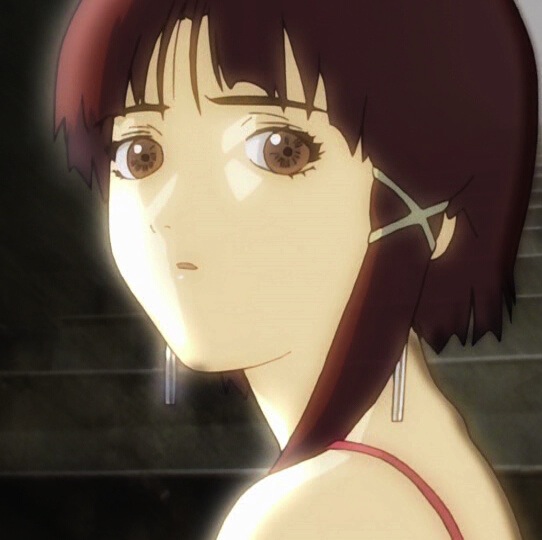